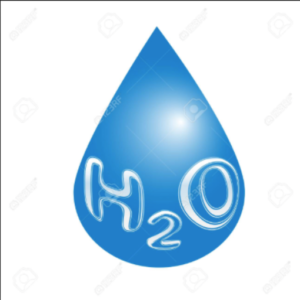 I recently came across these post-event notes for attendees of a keynote talk I gave last year so I thought I’d share them here.

Thank you for inviting me to talk on Optimising Occupational Performance at your conference. I hope it gave you the opportunity to consider your own occupational performance and to think about any barriers or potential barriers that may stand in the way of you reaching and sustaining optimum success.

For more efficient, effective ways of working and how to achieve them, here are some top-level notes around Hydrating.

Productivity increases as a person drinks water, according to a study by the University of East London. Researchers found that a person’s brain is better able to focus on tasks after he or she has enough water to drink. The researchers tested one group who ate a plain breakfast and a second group who drank water after breakfast. Subjects in the second group performed 14% quicker.

According to the researchers, a thirsty person’s brain consistently sends the message of thirst to the body. Satisfying that thirst frees the brain’s attentional resources and improves a person’s ability to function, think and perform better. It also relieves dehydration that saps energy and creates tiredness.   In a second study research concluded that staying hydrated makes thinking and functioning easier so that people can be productive.

Improving productivity starts with a glass of water. Water eases dehydration and expands the brain’s grey matter. By drinking enough water every day, people can see a 14% increase in productivity at work and at home.

I’ll be covering more about the importance of good hydration in future blogs and articles.